Middle East organisations are growing wary of criminals exploiting their brands to target their customers, partners or the general public. According to the latest Mimecast State of Email Security Report, 74% of organisations in Saudi Arabia and United Arab Emirates are concerned about a web domain, brand exploitation or site spoofing attack.

Cybercriminals are acutely aware of the ease with which they can register lookalike domains and launch sophisticated attacks impersonating trusted brands that are nearly indistinguishable from the real thing. It’s become common for malicious actors to use our favourite retailers or other loved brands and services to trick people into handing over money or sensitive information. And it’s becoming harder for these brands to continue to avoid responsibility. Local concerns outweigh global averages, with 50% of UAE organisations admitting they are very concerned about an attack that directly spoofs their email domain, compared to a global average of 40%.

It’s critical that organisations look beyond the perimeter to determine how threat actors are damaging their brands online. As a start, they need to adopt Domain-based Message Authentication, Reporting & Conformance (DMARC), an email validation system designed to uncover anyone using a brand’s domain without authorisation. This means brands can monitor who is sending mails on their behalf and instruct receiving servers to reject unauthorised emails. This helps protect receivers from falling victim to fraudulent mails. In KSA all respondents were aware of DMARC, but only 40% were using it. Ninety-eight percent of UAE respondents were aware of it while only 34% were using it. Perhaps an indication that the importance of using such a solution to protect brand reputation has not yet been realised for many organisations.

And while brand protection is certainly on the radar for IT and security decision makers, has its importance reached the rest of the C-suite? The report found that in the UAE chief information officers (CIOs) and chief information security officers (CISOs) are most likely to control the budget for securing the organisation’s corporate brand from web or email spoofing or other forms of exploitation and impersonation. Encouragingly, in KSA 48% of organisations had the chief financial officer (CFO) overseeing the budget, which means organisations here are looking beyond traditional IT and security roles to own brand protection. There is an argument to be made for the chief marketing officer to take ownership of this budget since they are typically responsible for their brand’s reputation, but our research revealed this is the case at only 14% of UAE and KSA organisations. No matter who manages the budget – whether it’s the CFO, CMO or CIO – what’s critical is having budget set aside for this important element of cybersecurity. And the budget owner also needs to work closely with the organisation’s security leader to make the right purchasing decisions.

All of the countries surveyed in this year’s report expect web and email spoofing attacks to increase in the coming year, but Saudi Arabia and UAE organisations were among the ones on highest alert with 52% and 54% respectively, predicting an increase. It therefore makes sense to have a dedicated senior resource looking after the organisation’s online brand integrity. On average UAE organisations were made aware of six web or email spoofing attacks in the last year, while KSA organisations were made aware of seven. Of course, that’s just the ones they were aware of and if left unchecked, brand spoofing could have devastating effects on the brand’s reputation. If organisations don’t have the tools to actively look for exploits, or unless someone takes the time to report them, they’re difficult to find which leaves brands none the wiser.

Standard web and email security strategies are no longer enough. Organisations need to protect their brands online and ultimately protect their customers and supply chains by preventing fraudulent senders using their domains or lookalike domains. 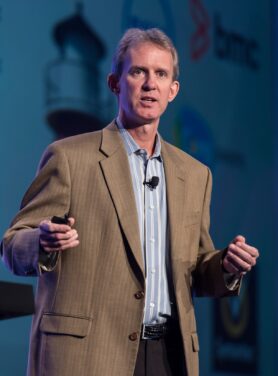 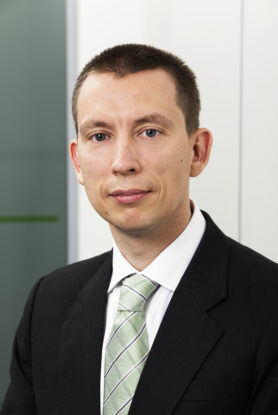 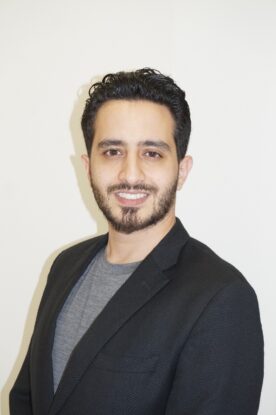 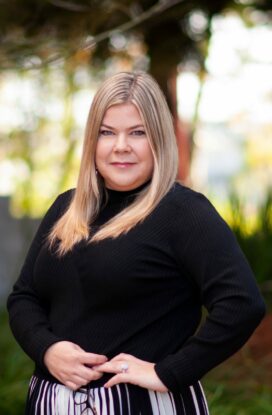 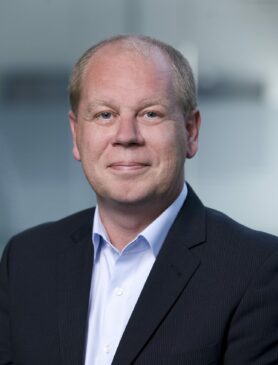 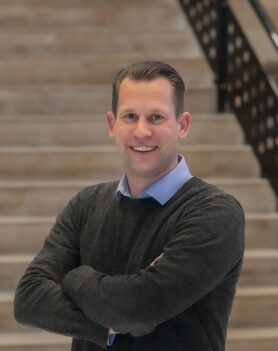